Surface quality (out of 5): 5. According to many reviews, it’s a perfectly paved road

Do you want to drive on one of the most dangerous roads in Europe and perhaps? Or maybe even in the world? Well, then choose the Stelvio Pass. Whether you’re a car enthusiast, motorcyclist or enjoy riding a bike, this is the road for you. It features miles of stunning views through twisty hairpin corners, high elevations and steep grades. Over time, countless drivers, cyclists and motorcyclists struggled to get to the highest point.

The Stelvio Pass is the highest paved mountain pass in Italy and the second highest in the Alps, just 45 m below France’s Col de la Bonette (2802 m). Built between 1820-1825, the road changed very little since then, except for regular rehabilitation works. Connecting the provinces of Sondrio and Bozen, it can be accessed from three sides, two in Italy and one in Switzerland. 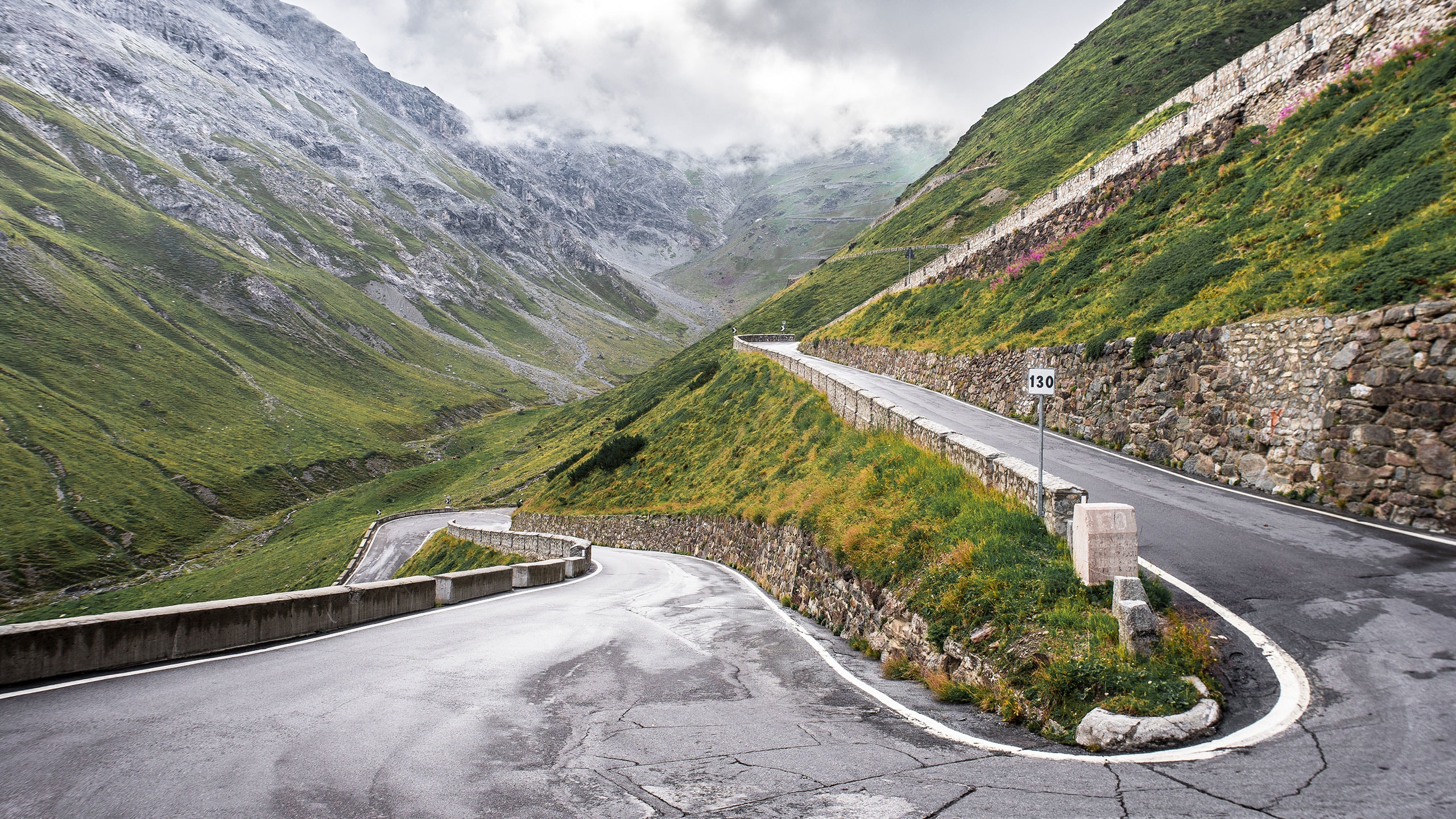 From Bormio village in the province of Sondrio, Italy at the altitude of 1225 m. The Passo dello Stelvio ascent is 21.5 km long and over this distance you climb 1533 meters until you reach it’s highest point. This is the recommended route to take as it’s considered to be the easiest one.

The landscape surrounding the Stelvio Pass, especially in the last stretch, is gorgeous and the absence of vegetation allows for great visibility. As a result of being one of the most famous roads in the world, it can also be very busy sometimes.

The route from Prato allo Stelvio, at 915 m, and going beyond Trafoi is 25.4 km long, features no less than 48 hairpin turns. Also, there is a vertical drop of 1500 m and an average gradient of 7.2%. Many consider it the toughest and most spectacular route.

The third route to Passo dello Stelvio is in the Swiss area for the most part of the road. The starting point is in Santa Maria, Switzerland at 1375 m altitude. It features about 16 km and has a vertical drop of 1136 m.

In conclusion, no matter what route you decide to take, once you reach Passo dello Stelvio you have a large variety of hotels to choose from. This is in case the ride was tiresome and you feel the need to rest after the adrenaline rush you just experienced: Hotel Passo Stelvio, Hotel Thoni 3000 and Hotel Quarto Pirovano. 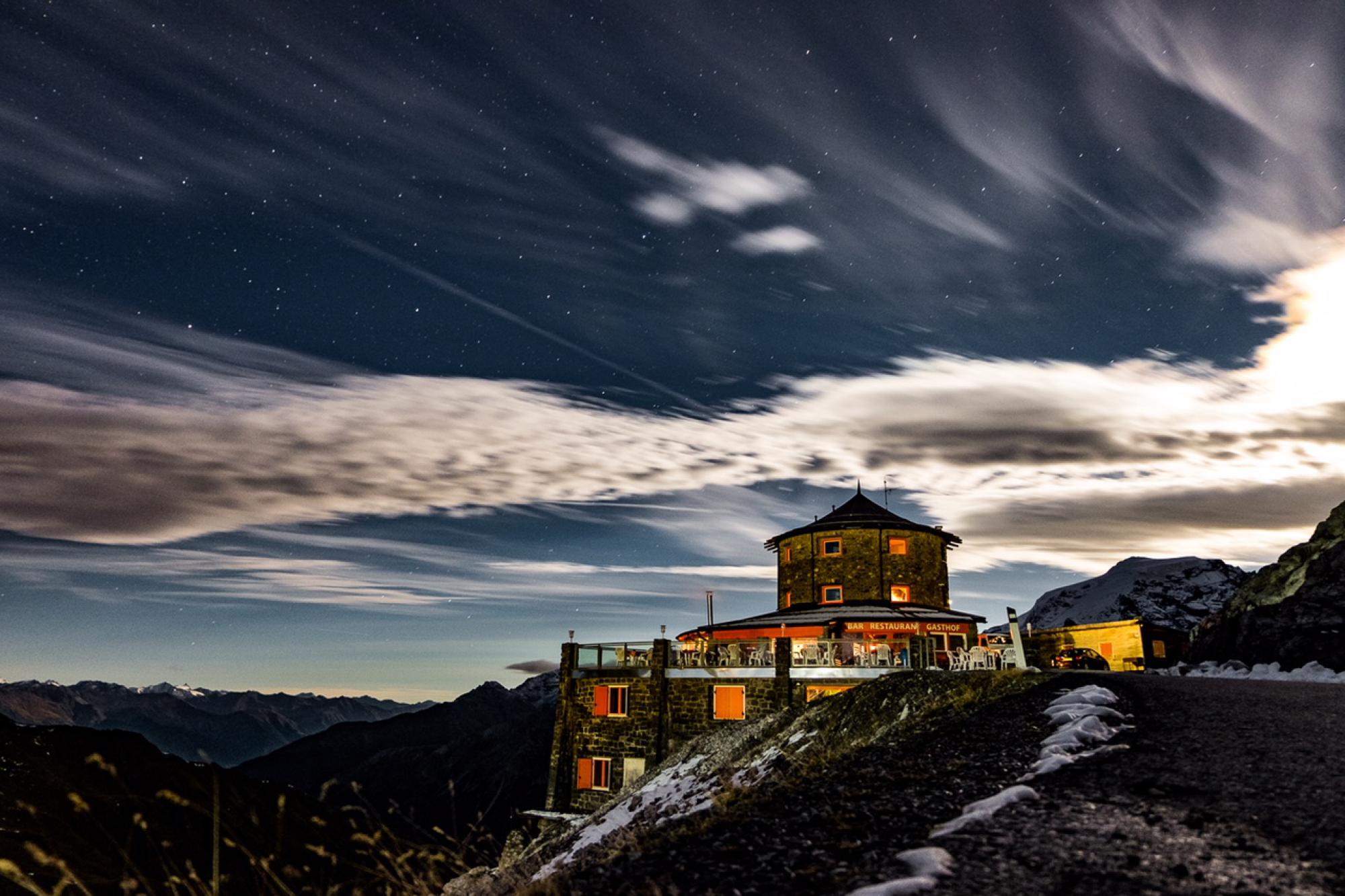 Picked by the British show Top Gear as their first choice for the “Greatest driving road in the world”, Stelvio Pass really offers a wonderful drive. Even so, the same tv show presenters decided to choose the Transfăgărășan in Romania as an even better road to drive. We think it’s better if you see for yourself so why don’t you try both?